Normally he can be seen scavenging along the beaches with a killed seagull in one hand and a pokey stick in the other early in the mornings.

Around the taverns and on the docs he seems relaxed enough and have some nice reaver stories from Forgehot, often told in first person with tounge in cheek.

Those that have seen him after dark have seen another side of him. All business and serious with a commanding tone saying that this part of the beach is his when the sun has set. When he thinks he is alone he can be found staring out to sea, up slope most often, but if he longs for the life at sea, an early and watery grave or the shores of home no one knows.

He also has a little following of kids that have started to run around with home made slings making their church guardians furious and the neighbourhood generally unsafe. He doesn't teach them per see, but he gives them cryptic pointers now and then. And they have seen what he can do with his own sling and kids are easily impressed when someone shatters stones on a regular basis with nothing more than a pair of leather strips. Recently he has been asked to move his hovel further away from the village, because of his bad influence on the young. He complied and moved closer to the ship to keep an eye on it. 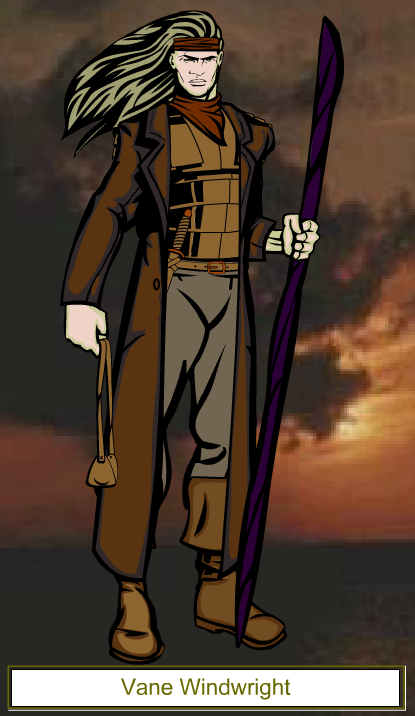