Summary of Events So Far

This is a very short synopsis of the entire campaign

Detail from a map drawn from memory by Captain Johnen Embrar. The Ibran peninsula is shown far too small.

An approximation to the appearance of Slope Runner, obtained by halving the heights of the sails on a four-masted barque of Earth. Slope Runner's sails would be fewer than this. 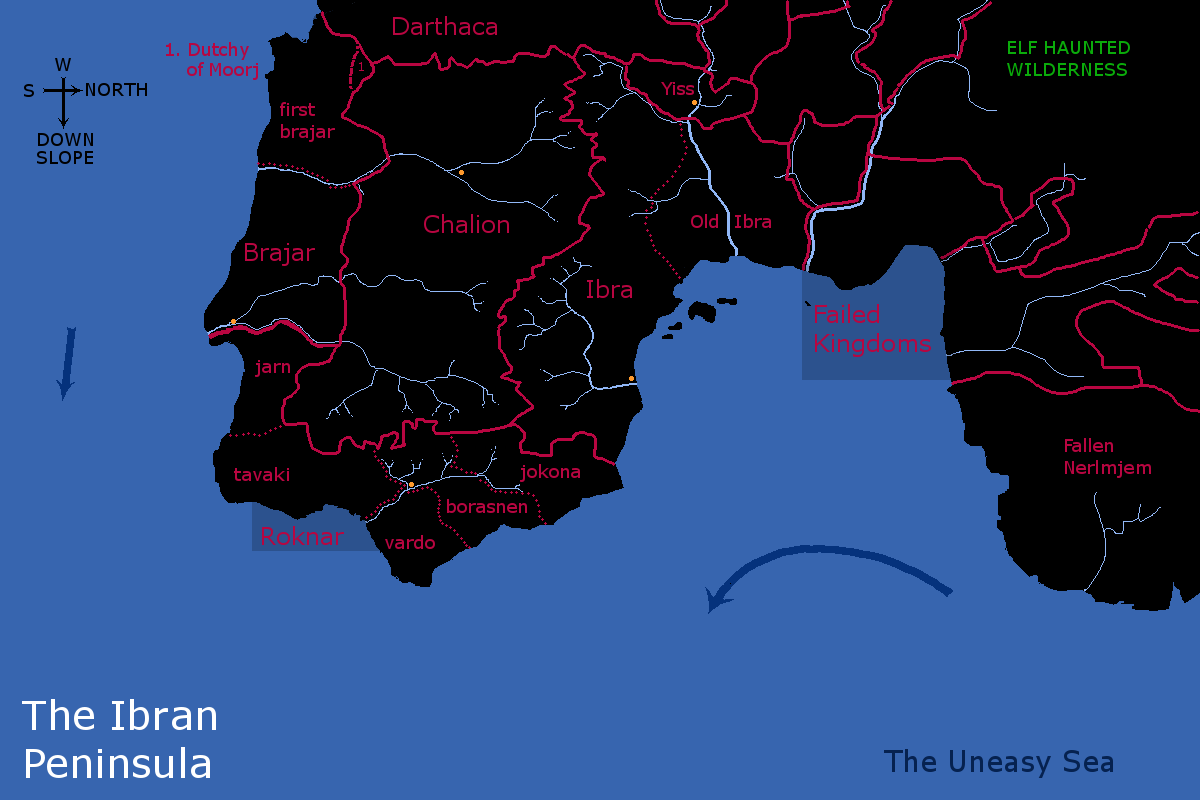 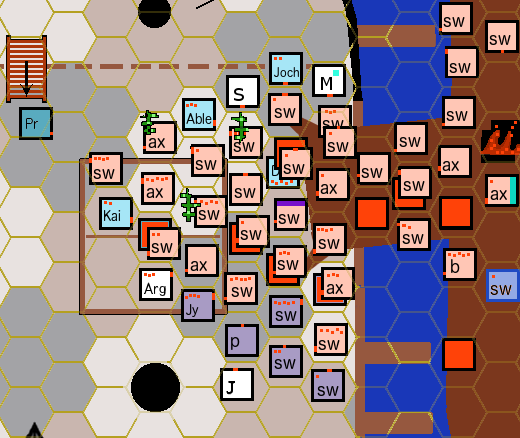 A detail from the battle, at the moment when defeat seemed inevitable. 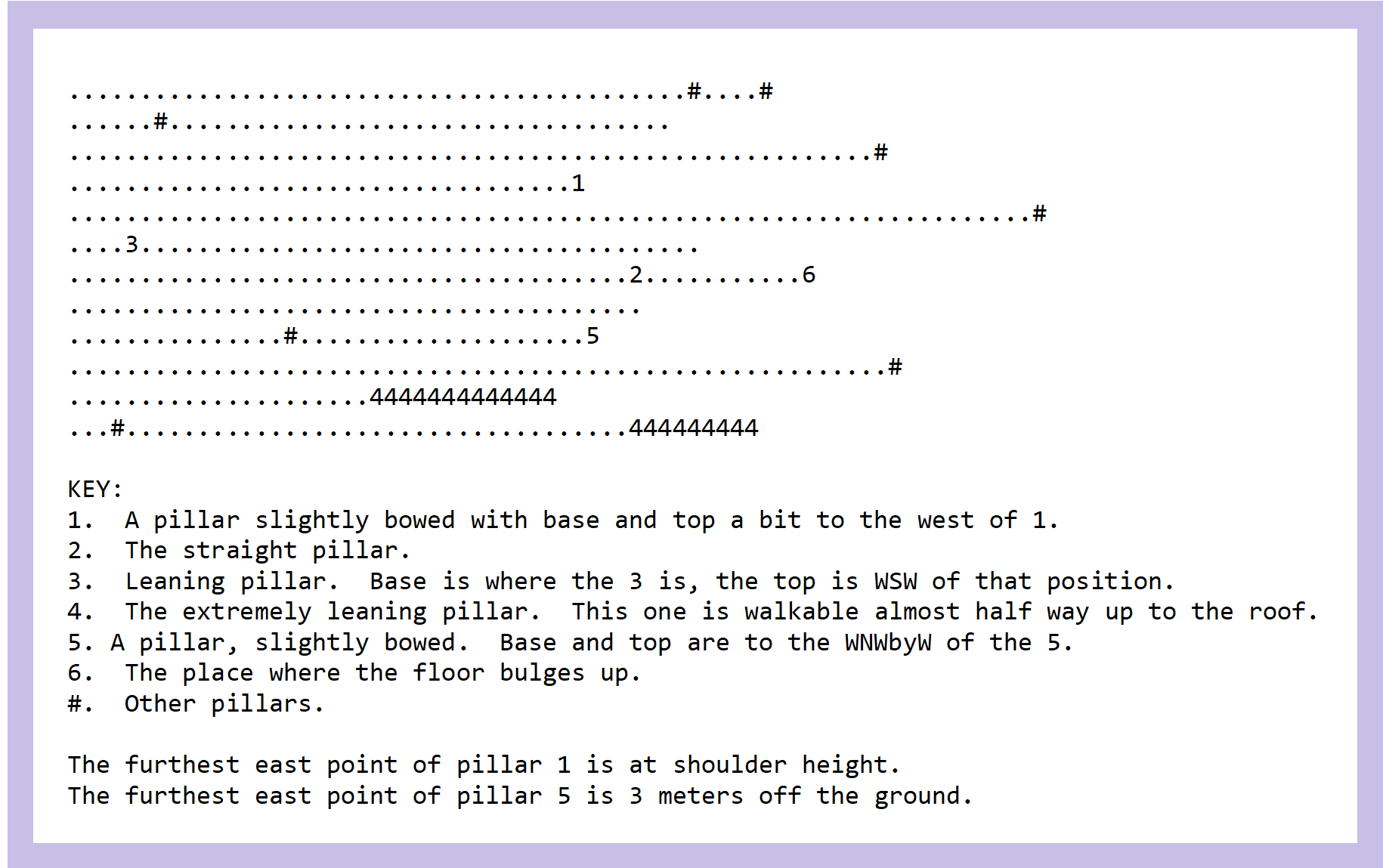 Diagram (drawn by Lieutenant Angelina Defense?) of pillars within the Large Temple of the Mad God.

Within the Temple of the Mad God
433.8.38 to elf time
(Time within the temple runs differently from outside.) 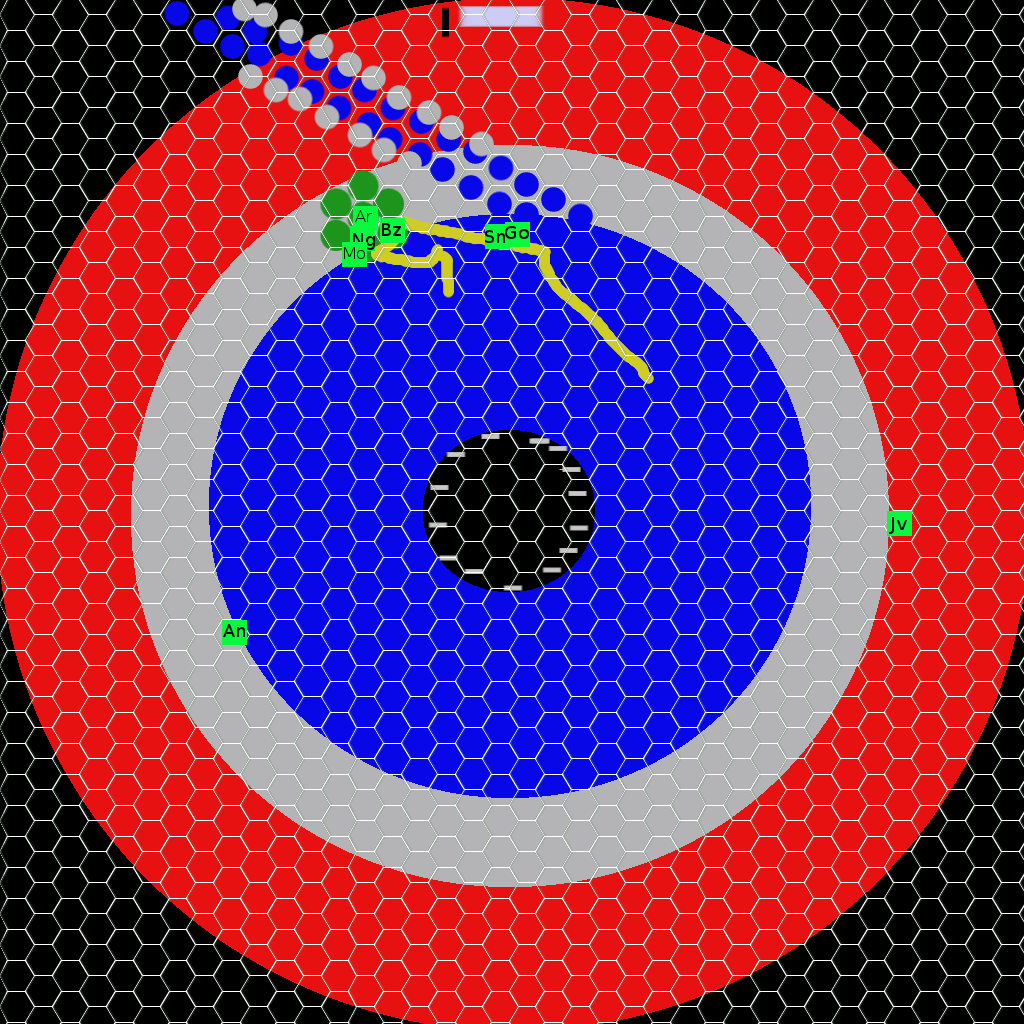 The Toilet of the Elves

On the Rim of the Elves' Toilet, Part I: The Calm
elf time

On the Rim of the Elves' Toilet, Part II: The Bat-Eels
elf time

On the Rim of the Elves' Toilet, Part III: The Travelling Hook-Swords
elf time

Streetfight Against the Scorpions 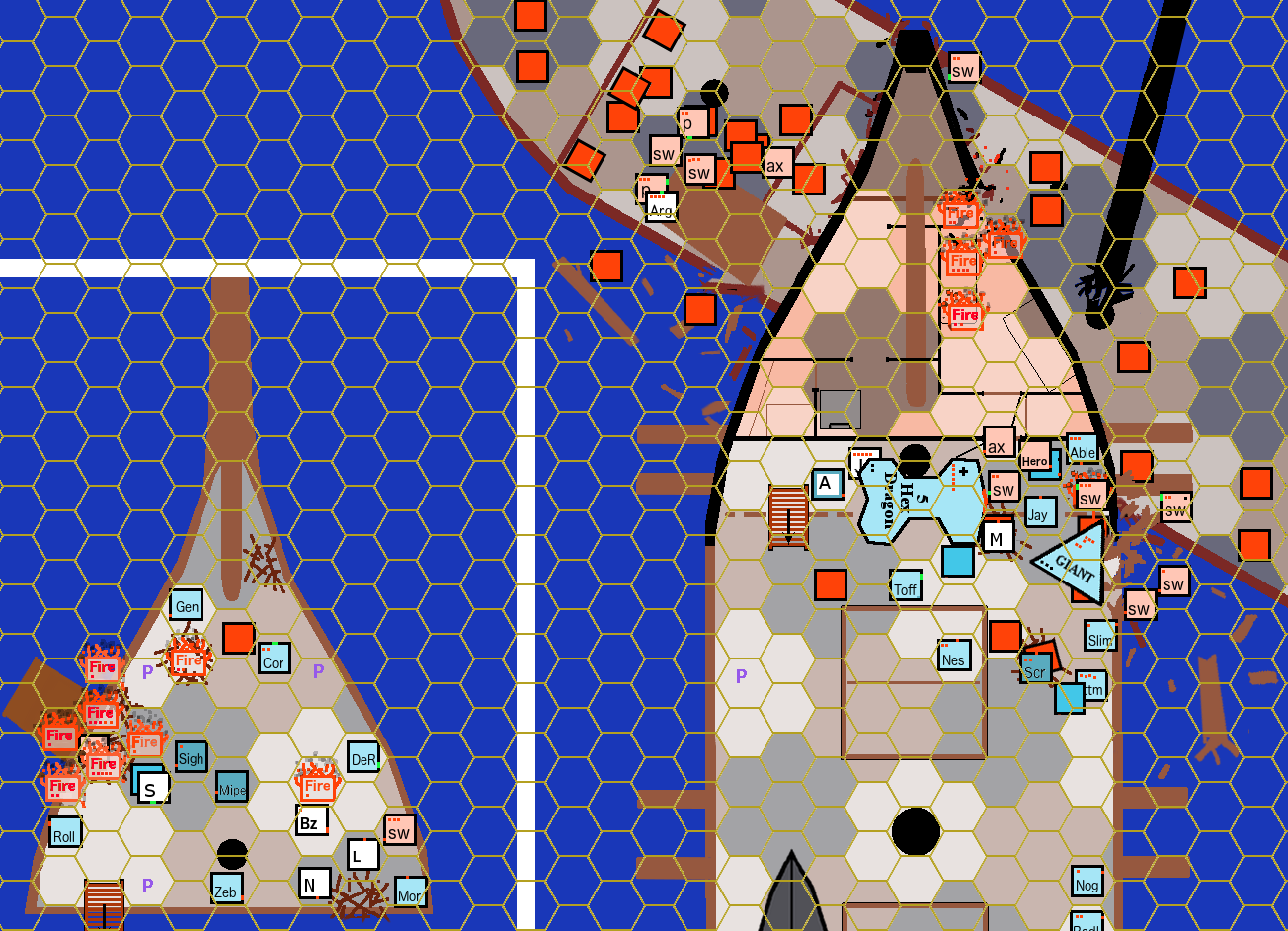 A Snapshot of the Wood-Twisting Battle