Persephone Wood, who goes by Seph, is a young Darthacan sorceress who practices traditional magic. She carries a bow and quarter staff and has demonstrated basic archery talents as well as abilities as an animal handler.

Seph travels with a small pet menagerie including a crow that is always with her called Faust. She also has a pig, a goat, a slinker and a dog at various states of training.

She travels as a free passenger on Slope Runner in exchange for fighting fires. She also routinely places light spells on random objects as she finds the ship dark and gloomy below decks. She otherwise spends most of her time aboard ship studying her magic books or training her animals.

She's a bit rough dealing with normal people, she sometimes starts talking to her animals instead if they are available. 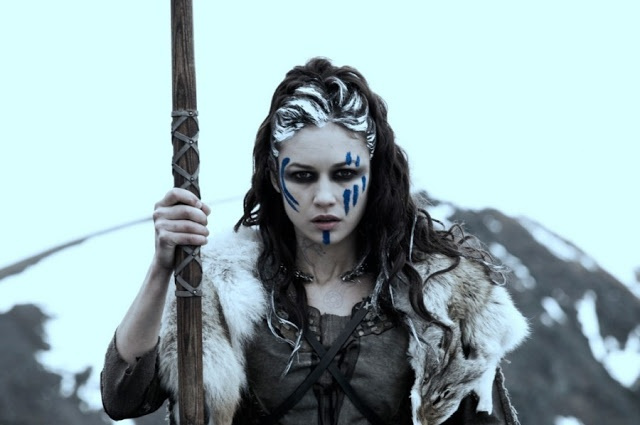