Issta is the 8.5 year old ward of Smiles. 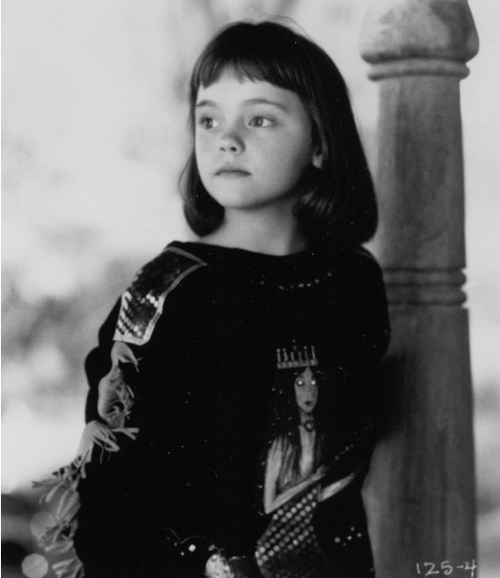 When the party first made landfall in Roknar, Oxxten, it was at a small village which had recently been raided by Forgehot pirates. The town had a number of orphans and Smiles decided to select one as a disciple to train in the ways of his religion. It was a way both to help his religion grow in the region and also help a child in need.

He selected Issta de Freejan,a young girl with Good focus and seemingly in good physical condition for her age and brought her aboard the slope runner. She began daily intensive training in martial arts and religion with other studies such as literacy and courtly graces as time permits in her schedule.

She has shown herself as a hard worker and dedicated student and has already gained a basic level of proficiency.