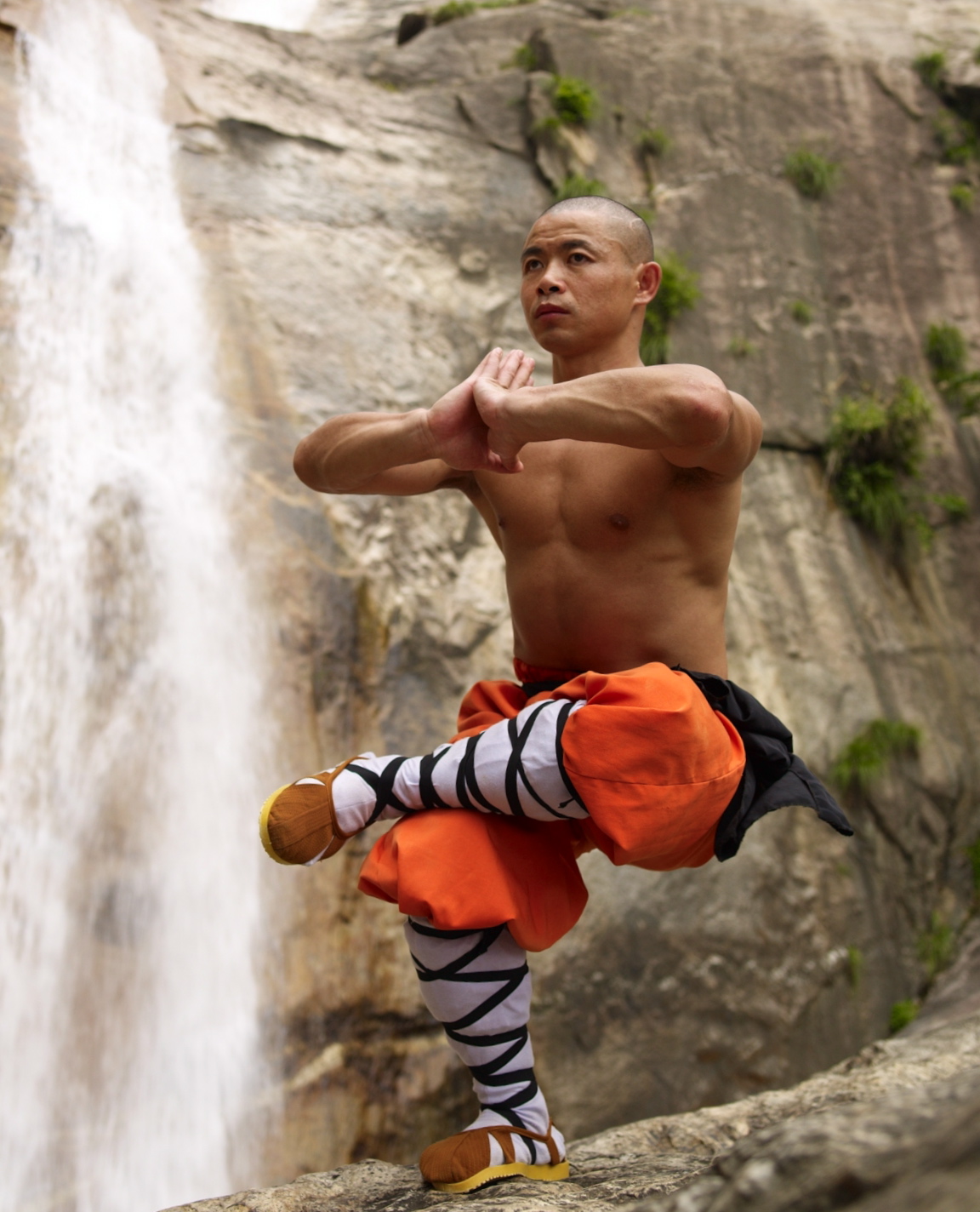 For someone called "Smiles" by everyone, Smiles doesn't actually smile that much. Though over time having left last hope his overall demeanor has improved. Her does, however, like to celebrate victories... Hard. These celebrations tend to include excessive drinking and often whoring.

He is physically fit and can frequently be seen working out, but he doesn't spend much time training with weapons. He says staying in shape keeps a man healthy and improves libido. He commonly can be heard saying, "Hurting people is easy. Healing them is hard" or variations on that theme.

Smiles is probably in his 30s. He has dark eyes, multiple scars and is physically fit and good looking. He wears loose, flowing robes and a mark of his religious position. He also carries a physicker kit, but has no obvious weapon other than a knife which is seemingly just a tool. He is almost always in the company of his ward Issta except when knowingly going into danger.